Clearing the dust in Kuwait 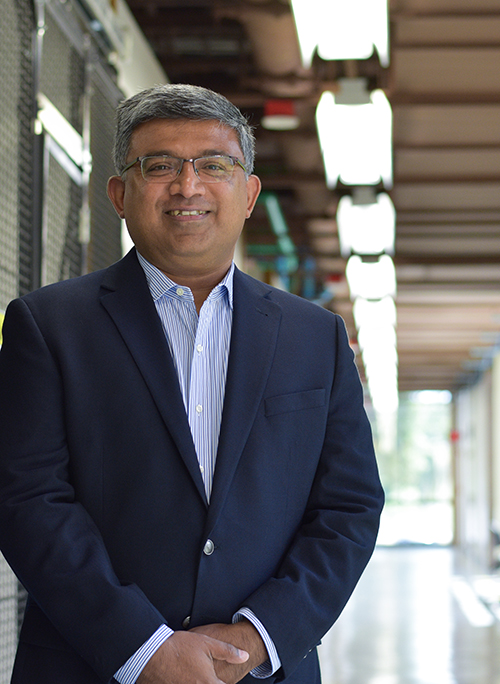 University of North Texas Department of Mechanical and Energy Engineering Chair Kuruvilla John will travel to Kuwait as part of the U.S. Department of State’s U.S. Speaker Program. The trip is aimed at increasing awareness associated with air quality issues in Kuwait, including adverse health impacts of exposure to poor air quality.

As part of his program, John will engage with government policy-makers, members from non-profit scientific organizations, academics, local officials, and the media to help bring public awareness to Kuwait’s air pollution problem and its impact on public health.

“Much of the population in Kuwait believes that the poor air quality is due to dust particles in the air. However, the data also shows there is a significant amount of pollutants from local sources including automobiles, power plants, water desalination facilities and petroleum refineries,” said John, a chemical engineer with over 30 years’ experience in air monitoring, modeling and assessment.

“Air quality is very important to me personally. Having grown up in polluted environments within India and seeing the direct impact upon human health, I was drawn to this field of research. The pollution levels in rapidly growing industrialized and urbanized regions on this planet are dramatic and these cause long-term impacts on human health, ecosystem damage and on the climate,” said John.